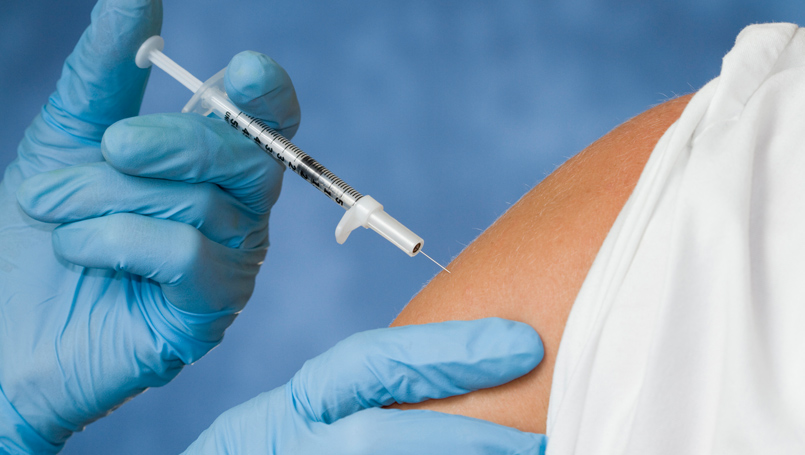 One hundred years ago, a third of the world’s population came down with what was called the Spanish flu. Symptoms included dark spots forming on the cheeks, hypoxia, and suffocation. This epidemic brought life to a standstill, emptying city streets, closing churches, saloons, and theaters. In ten weeks, the flu killed about 20,000 people in New York City.

Now a similar epidemic has struck and is affecting people all over the country. At least twelve schools have closed and 97 pediatric deaths have been reported since the onset of flu season.  But why now? What is different about this flu season that is hospitalizing and killing so many people across America?

The answer lies in the details about the specific strain of the flu that has been wreaking havoc for the last few months.  H3N2– a type of the influenza A virus that causes more health complications and is more difficult to prevent– is the specific version of the virus that’s making so many people sick.

This year’s flu shot is one of the least effective in recent years. It seems H3N2 may be resistant to the compounds in the vaccination because it is more difficult to grow the strain in eggs, where viruses for flu vaccines are produced.

It’s important to know the symptoms to be able to determine whether you may have the flu. Some include sudden dizziness, severe and persistent vomiting, difficulty breathing, and pain or pressure in the chest or abdomen.

There are also three ways in which the flu can become life-threatening. The first is pneumonia, an infection of the lungs, which can weaken the immune system so much that another virus or bacteria can enter, causing the lungs to fill with fluid making it difficult to breathe, so oxygen can’t get to the rest of the body. Another is sepsis. This causes a person’s immune system to go into overdrive trying to fight the flu, which leads to inflammation and other symptoms. The final way someone can die from the flu is by dehydration. When a person is sick it can lead to vomiting and diarrhea, which can quickly become life-threatening if fluids are not replaced in the body.

The people that are most at risk during flu season are elders, children under the age of five, pregnant women, and those with chronic health problems.

Flu season began in October, and the average duration is sixteen weeks, but it can last up to twenty weeks. This means that it’s not over yet, and it is important to do whatever you can to protect yourself from it. Doctors are still recommending that people get the flu shot because it may make the symptoms less severe. There are also simple ways to keep yourself and others safe. You must wash your hands often, cover your cough with your elbow, and if you have the flu, stay home and away from people.